As we head into the second half of the year we take a moment to look at the 2019 release dates coming in the next few months.

From new chapters in established franchises to brand new releases, the latter part of 2019 has something for everyone. 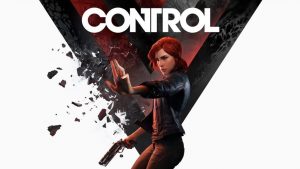 “After a secretive agency in New York is invaded by an otherworldly threat, you become the new Director struggling to regain Control.

From developer Remedy Entertainment, this supernatural 3rd person action-adventure will challenge you to master the combination of supernatural abilities, modifiable loadouts and reactive environments while fighting through a deep and unpredictable world.

Control is Jesse Faden’s story and her personal search for answers as she grows into the role of the Director. The world of Control has its own story, as do the allies Jesse meets along the way. Jesse works with other Bureau agents and discovers strange experiments and secrets.”

Following the success of the Spyro Reignited Trilogy on PlayStation 4 and Xbox One is completing his very own trilogy by now being playable on the 3 main platforms. 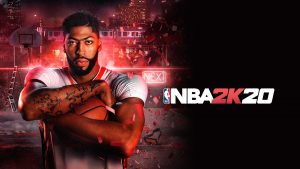 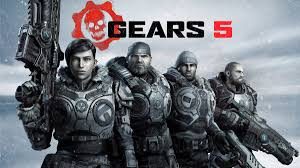 It’s been 3 long years but Gears of War fans can rejoice. The wait is nearly over, Gears 5 lands on 10th September!

With the news that the game has just “gone gold,” and the list of 71 achievements (with a possible 1000 gamerscore points up for grabs) released the build up is certainly in full swing.

Great news for the collectors among you too, there is an exclusive Limited Edition console and Kait Diaz edition controller also being released. 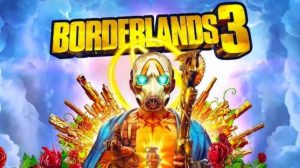 Borderlands 2 finally get’s it’s sequel on September 13th when Borderlands 3 is released, almost 7 years to the day after number 2 was released.

The game has a very loyal following and fans are chomping at the bit to get their hands on the new game. 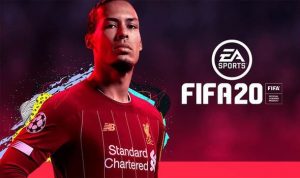 FIFA 20 Champions Edition for PS4 & Xbox One is due for release on September 24th, with the standard edition following on the 27th.

With news that the game will include a reincarnation of FIFA Street in the form of the new Volta Mode, we can see a few sickies being thrown that day.

Another game doing the double release days is the new installment in the Tom Clancy series, Ghost Recon Breakpoint.

The Gold and Ultimate editions are due out on October 1st and the standard version 3 days later on the 4th.

This hugely popular series has taken a new road with this latest release, moving to a fictional world for the first time in it’s history.

This new direction will certainly wet the appetites of it’s loyal players. 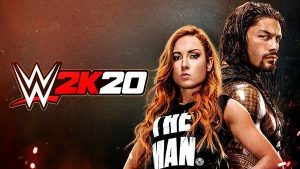 This year the company have partnered up with developers Visual Concepts after Yuke, the developers of the last 6 games, stepped away.

With the news that the special Smackdown! 20th Anniversary edition will reintroduce the late female superstar Chyna to the game,

as well as bringing back Hulk Hogan, we can see long time WWE fans will certainly be eager to get their hands on the game. 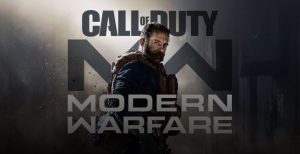 The latest (although very similarly named,) addition to the Call of Duty series comes to us on October 25th.

The new game will be the first in the COD series to have a cross-platform multiplayer option. 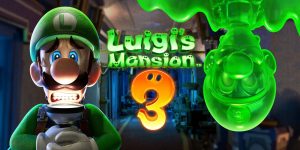 This Halloween will be the date that Nintendo Switch players will be able to get their hands on the long awaited Luigi’s Mansion 3.

The ScareScraper multiplayer option will allow up to 8 people to together locally and online.

We will be adding new items to our ranges to tie in with most of the main releases this year.

This will include our range of Printed Controller Stands for PlayStation 4, Xbox One and Nintendo Switch.

Similarly our range of Gaming Coasters will also have a few new additions.