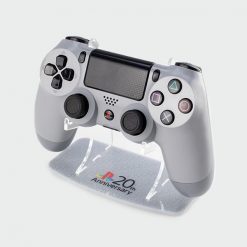 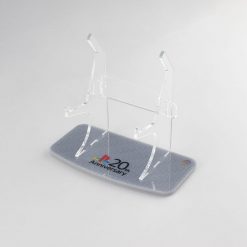 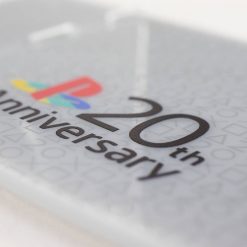 This 20th Anniversary PlayStation 4 Controller Stand is ideal for displaying your controller, as well as keeping it safe from damage.

Perfect for displaying your collection if you are a big collector.

They are an easy push fit design.

To assemble, first peel all of the protective film from the sides and brace.

Then slot each side piece onto either end of the brace.

Finally slot the two sides into the corresponding holes on the base, back holes first.

Now your controller stand is ready to use.

We stock a large variety of standard handheld console and controller stands for a range of platforms.

These include both modern and retro handheld consoles and controllers.

We also have a range of Printed Display Stands, these are for PlayStation 4, Xbox One, and Nintendo Switch.

In addition to the 20th Anniversary PlayStation 4 Controller Stand we have the matching Headset Display Stand.

There are no reviews yet.

Only logged in customers who have purchased this product may leave a review. 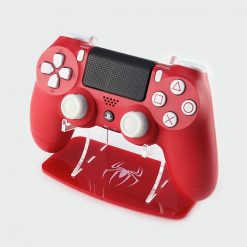 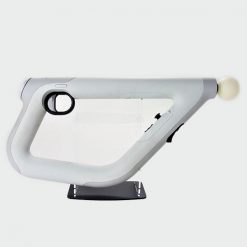 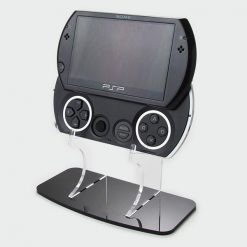 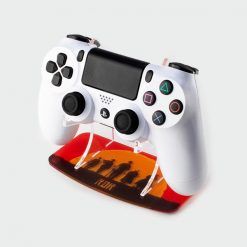 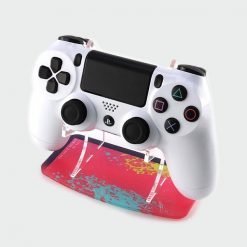 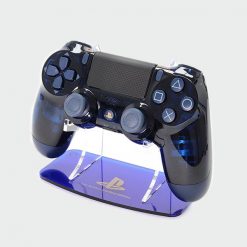 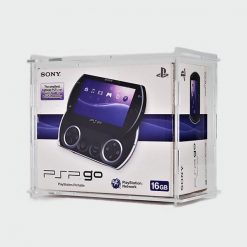 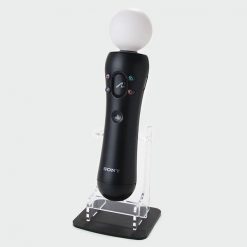